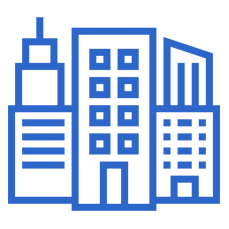 At Clarkston Legal, we are a results-oriented law firm concentrating on providing you with excellent service and achieving outstanding outcomes that you'll be satisfied with. Call our office in Clarkston at 248-886-6600 for a free consultation, and find out what our Oakland County divorce, estate planning & criminal lawyers can do for you.

Other Lawyers to Consider

State Bar Attorneys is a leading lawyer directory connecting law firms and clients in need of legal representation. Our team of professionals verifies all business information and has years of experience ensuring that all information is accurate so clients can trust they are in good hands with a qualified attorney.

Are you sure you wish to report this review as abusive, offensive or otherwise not appropriate for this website?